The towers were built to defend against a possible Napoleonic invasion in 1804/5. The wars continued until 1815 when Napoleon was confined to the south Atlantic island of St Helena. The towers were retired without their 24 pound cannon ever having fired a shot in anger. There were about forty five towers altogether protecting the major Irish ports with twenty six of them concentrated around Dublin bay, each one being constructed within sight of its neighbouring towers. More were built in England, Scotland and Wales. Perhaps their very presence persuaded Napoleon not to try to invade.

Even though most of the towers were built at the same time and for the same purpose, they were by no means identical. Shenick tower is mainly constructed from locally quarried limestone with a few blocks of granite brought up from Dalkey but the blocks are rough cut, vary greatly in size and are covered in a now crumbling pebbledash render. The Red Island tower, perhaps because it was on the mainland and more under the gaze of the public, is made from squared dressed blocks of the local stone.

So what was Shenick tower like on the inside? The soldiers stationed there must have had a wooden staircase or ladder to get up to the main entrance which is well above head height. Inside the entrance, the original floor is all rotted away but there is a spiral staircase set within the thickness of the wall via which you can either access the ground floor levels or ascend to the roof where the cannon was kept primed and ready for firing throughout the war period.

The cannon is long gone but you can see where it used to stand. There’s a pivot in the centre of the roof on which the cannon sat with a circular metal rail set in the surface around to allow it to swivel easily for aiming at any enemy ship that might venture into the bay. The cannon shot was heated in an oven set into the wall of the tower so that if canvas sails or ship timbers were hit they would ignite. The tower may be a relic of war but it is also an architectural work of art and Skerries is lucky to be able to lay claim both to it and its Red Island neighbour. Frank’s full paper can be accessed at http://eprints.maynoothuniversity.ie/8347/ 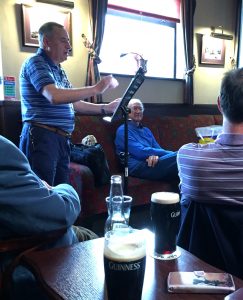 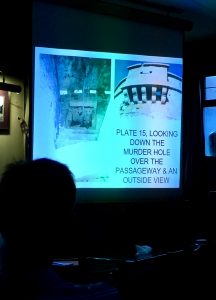 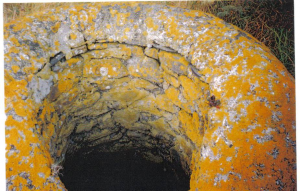 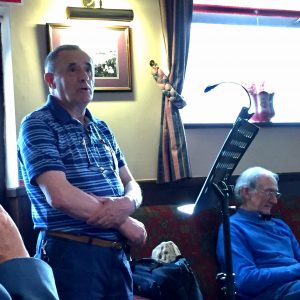 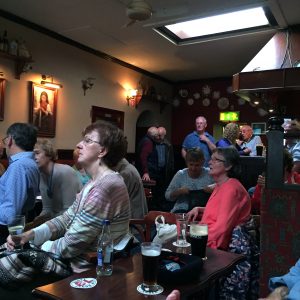 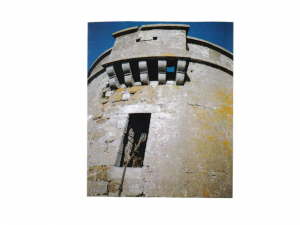 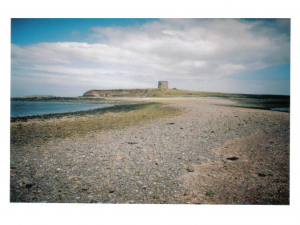 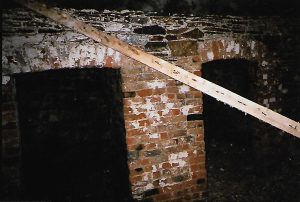 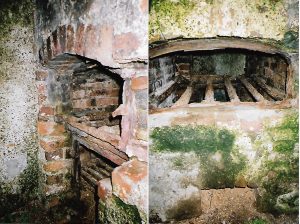 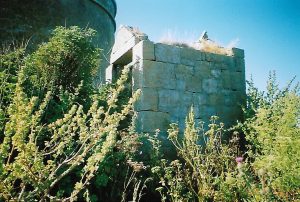 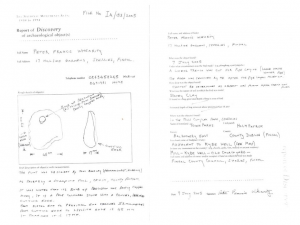 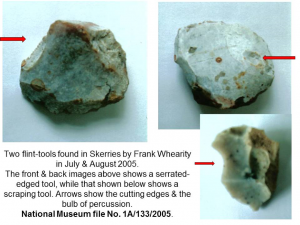