Early Printed Maps of Ireland: A Skerries Perspective
Summer is over, the nights are drawing in. Boys – and girls – are, once more, creeping like snails unwillingly to school. On the bright side, the end of the summer also heralds the return of Skerries Historical Society to The Bus Bar on the second Tuesday of each month. This month’s presentation was ‘Early Printed Maps of Ireland: a Skerries Perspective’ by Bill Haneman and the crowd who braved inclement weather on the 12th of September for his talk were treated to a veritable visual feast.

Bill has been beguiled by maps of all kinds for many years. He began by introducing his audience to one of the earliest cartographers, Claudius Ptolemy, who produced his Geographia c. AD 150. Ptolemy didn’t just make a map or two, he gave instructions on how to construct them. That’s just as well since none of his maps survive – but learned mediaeval monks were able to reproduce them from his latitude and longitude coordinates which do survive. These maps and the ones that followed were not merely informative, they were works of art. There was nothing a map artist liked so well as to embellish his work with fabulous sea monsters threatening ships with billowing sails.

Whilst Ireland appears on early maps of Europe, the oldest extant map dedicated entirely to Ireland is from 1468 and perhaps it is not surprising that Skerries is not to be found marked on it. The earliest printed edition of Ptolemy’s AD 150 Geography, from 1477, doesn’t show Skerries either but it does clearly show islands which are roughly in the right place to be Lambay and Rockabill. If we jump a century to look at one of Abraham Ortelius’ maps published in 1573, we can see not only Lambay and Ireland’s Eye clearly marked but also three small islands north of Lambay and a coastal settlement known as OId Patryke which must surely be Holmpatrick. Twenty years later in 1595, Geraldus Mercator’s map didn’t bother with the Skerries islands but he did delineate the area of Fingal for the first time. John Speed’s map of 1612 marks Rock Abill and Skires (the islands), the village of Hole Patrick (Holmpatrick) – as well as Baldungan and Hardlay (Ardlagh).

The Down Survey, with attendant maps, is famous – or infamous – in Ireland. Immediately after the Cromwellian conquest of Ireland in the 1650s, William Petty, surgeon general in Cromwell’s army, oversaw the most detailed land survey ever attempted on a national scale. He did rather skimp on areas where land was held by those loyal to the English Parliamentarians as the whole purpose was to relieve rebellious Catholics of their land and give it to those more deserving of it! 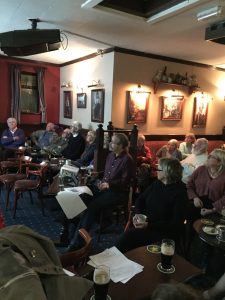 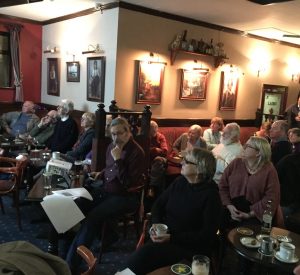 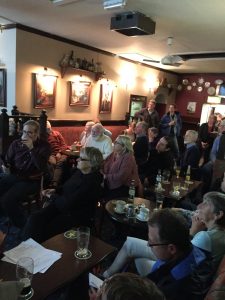 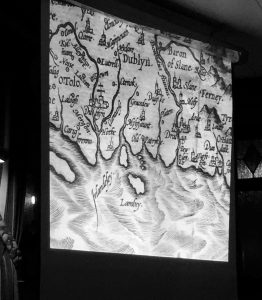 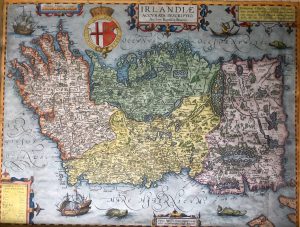 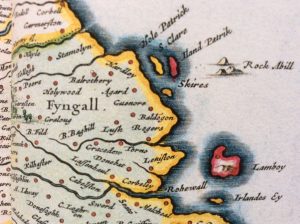 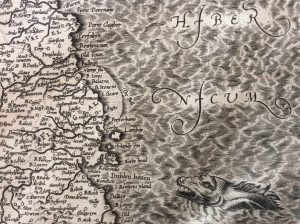